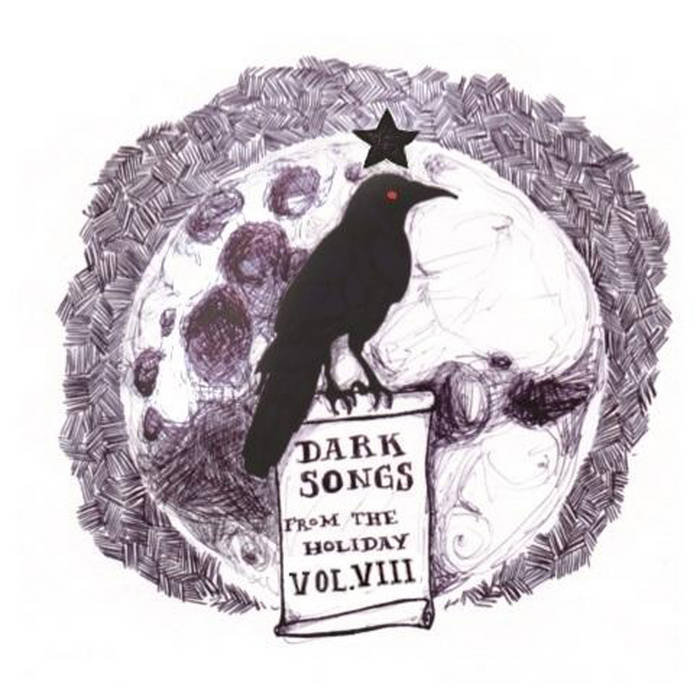 Vol. 8 double disk collection of the songs written and recorded during Dark Songs 2016!

Special thanks to Third Avenue Playhouse for their undying support.