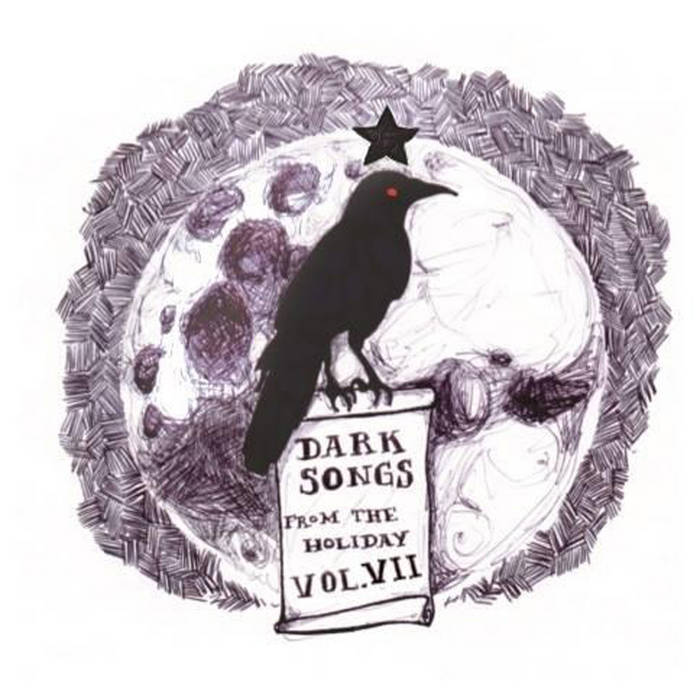 Special thanks to Third Avenue Playhouse for their undying support.