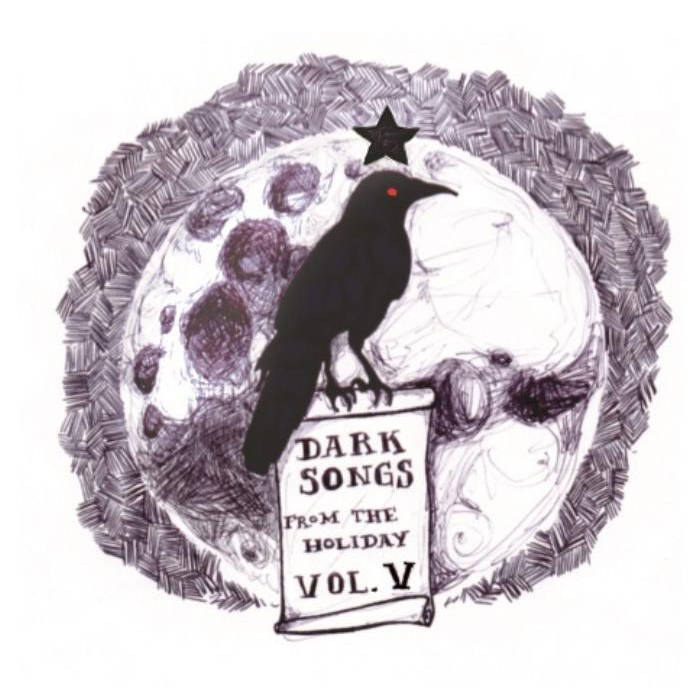 We miss you Chris!