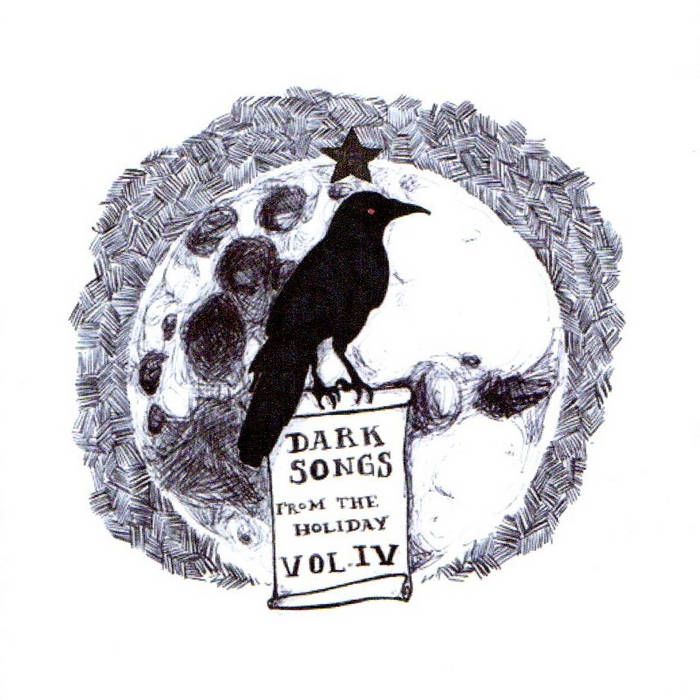 Produced by pat mAcdonald, the engineers, and the artists themselves.
Mixed and mastered by Steve Hamilton and Billy Triplett.

We miss you Billy!